Evolution of Commerce. Part I

Ecommerce is changing, and it's changing so fast that it's easy to lose the sequence of significant events. Sometimes it’s useful to focus on the evolution of humankind in the purpose to understand how our current life has begun and in what direction it's evolving. In this article, we will touch the stage of human evolution from a time when everyone thought only of survival and move to the point when the development of e-commerce is happening.

Stephen Hill raised this topic at MageCONF'19 in Kyiv and helped to analyze the initial trade relations and their modern analogues. Now we would like to raise this topic in the article and also mention some interesting facts from his speech. 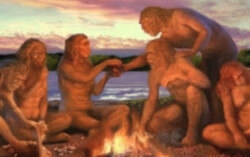 looked through time in his speech and began this imagined journey ten thousand years ago.

Of course, in early ages, there was no commerce or money. Anyone familiar with Maslow's theory of the hierarchy of needs can see it in the shape of a pyramid. Human's first desires were the basic needs like physiological / safety needs such as access to the air, food, water, shelter, sleep, and reproduction. All people thought only about survival and possibly procreation. 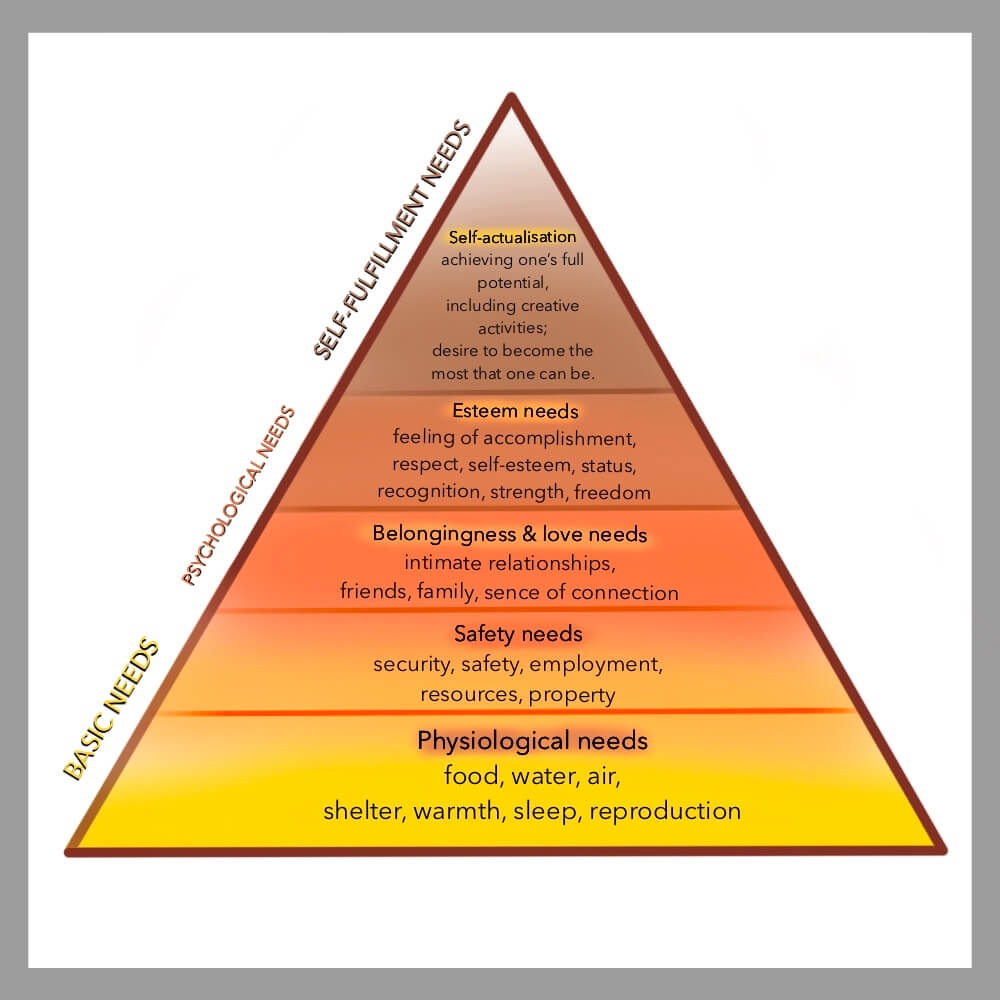 An integral part of modern trade relations are money, but barter was invented first. The barter system is believed to have first appeared in North Africa. Every sale was like an exchange of things, but this way wasn't easy to get what ones wanted.

First, it was challenging to find a person who has that one's need, and second, to have what is required to conduct a deal. Then it would be necessary to compare an approximate cost of exchanged items and agree that they are equal. For example, to equalize the cost by quantity or other agreements. But it wasn’t easy to track debts. Barter was a prerequisite for the emergence of a common thing to get the goods - money.

In different countries, the function of money was performed by different special small things. It had to be something moderately affordable to a represented value between people. The first attempts were cowry shells, pelts, various stones, body ornaments or something like that. But using this system of rudimentary money was not so easy because some areas there were plentiful and some areas there were scarce. However, this was quickly replaced by the gold standard. Gold was equally limited around the world, so it had about the same value in different places.

When all the basic needs of the Maslow’s system were met, it became necessary to complete a new level of needs. The necessity for psychological comfort, self-esteem needs, prestige, accomplishment, accumulating wealth, friendships. At this stage, two and a half thousand years ago, we get the first example of money that we have today. Money becomes a physical embodiment that can be stored, accumulated and used as needed. They make the shopping process easier and there's no need to divide the cow in half or break a gold bar to pay. It has become easier to evaluate services, store and accumulate the fortune. The funds could be borrowed and more natural to count an interest for use.

The culture developed around the handling of funds that have allowed people to trade. At first, it was small shops, when one neighbour was good at making boots and the other baked the tastiest bread in the neighbourhood. Small businesses and local shops were everywhere. It was a common situation when the store owner knew customers by name, knew what they had bought last week, and could predict which of the new products would interest them.

This kind of relationship has revived in the version of e-commerce nowadays. A personalized page based on the particular customer experience with a specific store. Today any online store offers products that may like or complement a particular cart by analyzing collected information from the personal account. For example, two neighbours can have a radically different look of pages and recommendations in the same online store.

At first, all trade was concentrated within the country. Over time, large corporations, chain stores, and department stores began to emerge. In such stores, there is a more excellent selection of products offered, and customers could buy everything they need at a time with a stock. The prices in big stores are correspondingly lower based on the wholesale purchase of goods, more customers, and high daily turnover. For small businesses, this direction of business development meant losses.

With the advent of the Internet and the possibility of selling online, small shops received a chance to recover. The bigger the business was, the longer it had to go online. People realized quite fast that finding and buying things online is more convenient. For example, an ordinary bookstore had many shelves and book copies. It takes time to find the right book. Though sorting books can be made by the author or genre, in the online store, there is an option to search by those parameters that are convenient for the particular buyer.

Very soon, online stores began to develop algorithms for personal recommendations we talked about before. Amazon, as you know, is an excellent example of online store progress in that case.

We can also look at the example of personal sales. If a person wanted to sell or resell something, it was more difficult without online stores and platforms. All one could do was to put a business card or a note in mailboxes, place an ad in a local newspaper, or spread the word through friends. The beginning of eBay was an example of the transition to a fair democratic system where anyone could sell anything to anyone. Also, the PCI Security Standards Council was another step that allowed us to make sure that online shopping is as secure as possible.

Today we have a global economy and a world in which countries depend on each other. A collaboration between physical capacities and specialists from different parts of the world gave people an opportunity to share a common goal.

Also, one of the latest significant changes in e-commerce that has taken place not so long ago is the transition of the Internet to a mobile phone. The spread of smartphones, their place in our daily lives, and great potential in the future gives us a bright vector of direction for the development of modern e-commerce. Today, most online stores are focused on their mobile versions.

Everything new is a well-forgotten old - it's the right time to go back to basics.

We have had a rapid overview of the trajectory of trade relations from the beginning, and now we have a general idea of the steps that have led to the world we have today. Understanding natural desires will guide them in the modern world in favour of business development and increased sales. How to do it, read the following article: Driving success with Evolution of Commerce. Part II