The battle between PWA and Native Apps

Every user daily interacts with a vast range of native apps. For an eCommerce business, it means that users make satisfied purchases via mobile devices as they have mobile-friendly functionality with perfect adaptation for mobile screens.

But, there is a new game-changer in the eCommerce market. PWA (progressive web applications) are becoming increasingly popular. And it happens because of the new way of interaction with the app.

Why is this happening? Let's explore this new phenomenon step by step. 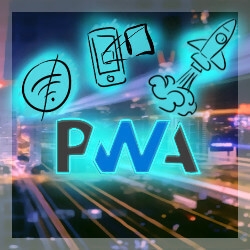 A progressive web application based on the new and advanced features, such as a Service Worker and a web manifest, thanks to which the app gains an excellent user experience similar to a good native application. It is a product of the joint evolution of a mobile website and a typical native application. The ongoing progress of web development standards appealed to developers. Many, not without reason, believe that the development of PWA is much faster, easier, and cheaper.

BUT, WHAT IS NATIVE APPLICATION?

A native application is an application that runs on a specific platform or device. It works quite quickly, give the user many features and a great interface. Native applications are developing for specific operating systems, and it developed separately for each one (iOS, Android, Windows Phone). It's a great tool for user interaction with a brand, but it has its pitfalls for eCommerce. Each step in the process of installing a native application leads to the loss of 20% of users. And the reason for this is too long a chain of actions. 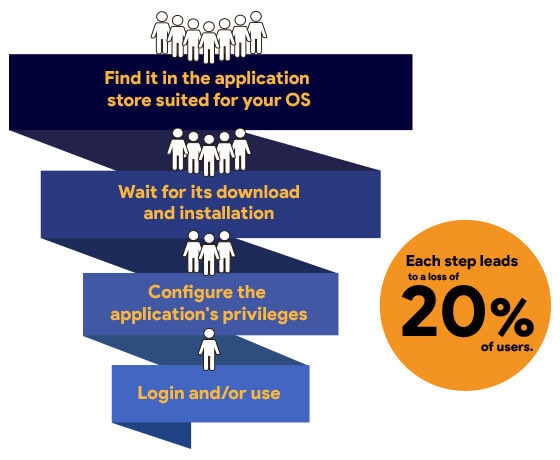 On the frontend, PWAs are much similar to native applications. We mean the front page of every app, which is very important in a positive psychology standpoint for clients.

PWA has some functionality from the native application:

So, what about the differences between PWA and native applications?

First of all, it's access rights to system resources. But work in this direction goes even in the field of pure HTML5. 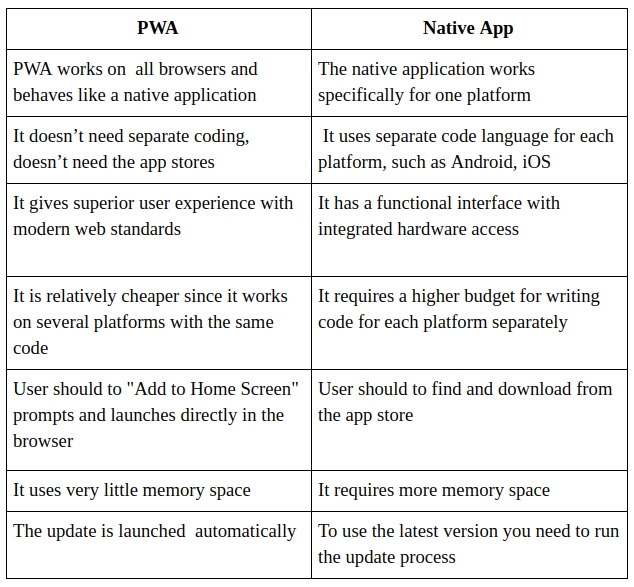 Thanks to PWA, you will get a fast application that looks very similar to a native app, no matter which device you use. For a business, developing PWA applications can dramatically increase conversion rates while minimizing development time. According to marketers, the popularity of PWA applications will only grow every year, and their creation will be one of the best solutions.